Foloosi
Mar-2021-19
A QR code (quick response code) is a type of 2D bar code that is used to provide easy access to information through a smart phone. In this process, known as mobile tagging, the smart phone’s owner points the phone at a QR code and opens a barcode reader app which works in conjunction with the phone’s camera 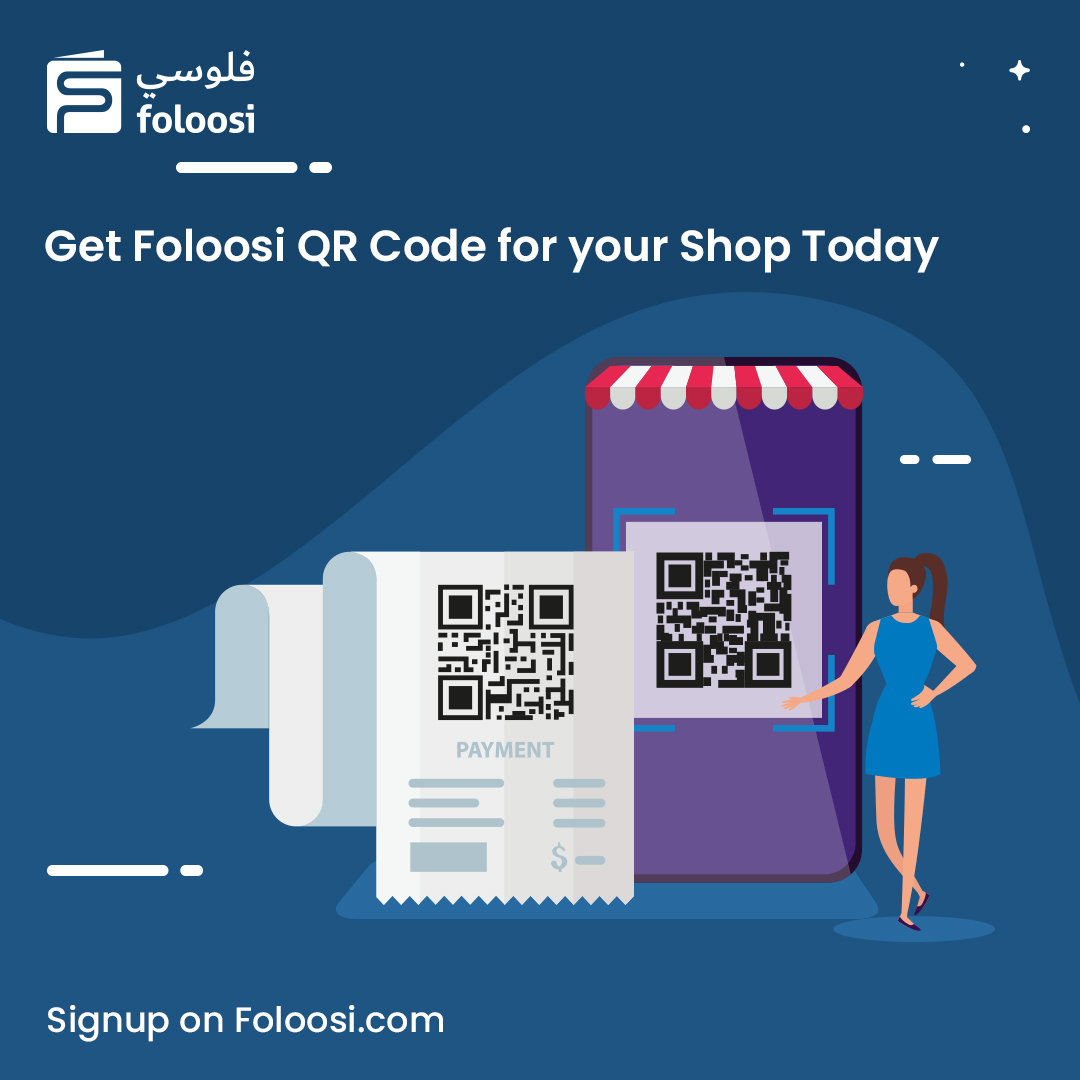 Where QR Code can be used?

QR codes can be used for anything and everything. They are also beneficial for both customers and businesses.

Static QR Codes are QR Codes that can’t be changed once they are made. These are, for instance, email and content Codes, which don’t accumulate any tracking measurements.

What is a Dynamic QR Code?

While Static QR Codes contain fixed data, Dynamic QR Codes have the likelihood to be altered after fruition. Both the kind of QR Code and the substance are editable the same number of times varying. They utilize a short URL to send clients to the point of arrival of your craving just as screen measurements for data, for example, the number of scans, location and operating system used.

Depending on your needs, both QR Codes are useful

While Static QR Codes are not ideal for the business or marketing world due to their lack of adaptability, they do function well for personal use because you are likely not tracking your campaign metrics. Nonetheless, if you do use a Dynamic QR Code for personal use, at least the information is still always editable.

The most compelling motivation why you would choose a Dynamic QR Code is that you can gather all the tracking data from it. These incorporate measurements, for example, when and where it was scanned, just as the working arrangement of the gadget utilized. These are the key components to getting whether your promoting effort has been effective. This allows you to make necessary adjustments to improve the campaign based on this data.

A second critical advantage of Dynamic QR Codes is that you can alter then after they’ve been printed. Let’s assume you add another point of arrival to your site, you’ve chosen to change from composed substance to a video or you need to add additional data to the QR Code. The entirety of this is variable anytime and the same number of times as you need, which sets aside both time and cash.

Possibly the connection you’ve added to the first QR Code was an inappropriate one? Or then again an inappropriate PDF was given for download? Dynamic QR Codes eradicate any kind of stress with regards to mistakes, indeed because of their editability. Rather than making a totally new Code, basically alter the Code to fix the slip-up and issue solved!

Merchants can accept payments using QR code of Foloosi app; allow your customers to make payment in an easy way. Customers can make payment just by scanning the QR code

Foloosi app supports both static and dynamic QR codes where as a dynamic QR code provides the ability to change the destination address to which the QR code redirects to. With dynamic QR codes, reprinting of the code is not necessary after changing the address.

Unlike dynamic QR codes, static QR codes point out to fixed address. A static QR code does not allow changing the destination that the QR code resolves to when scanned.

Also, we have single and multiple QR code options. Using single  payment option QR code can be used only once that is for one customer whereas multiple payment option helps to send a single QR code to N number of customers. 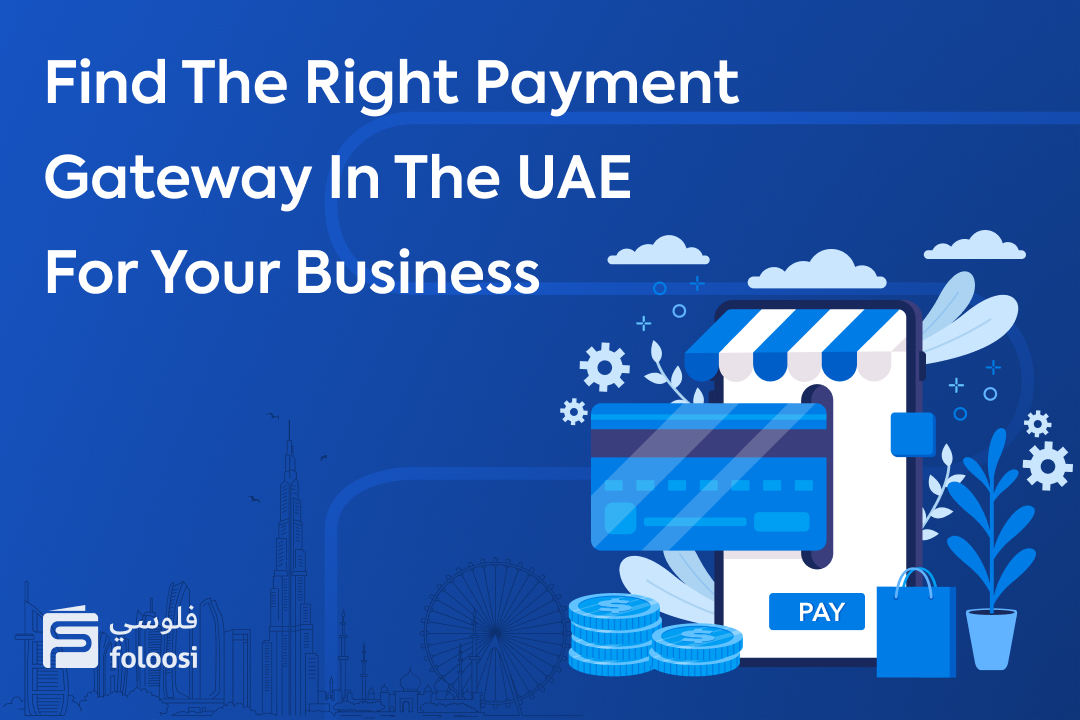 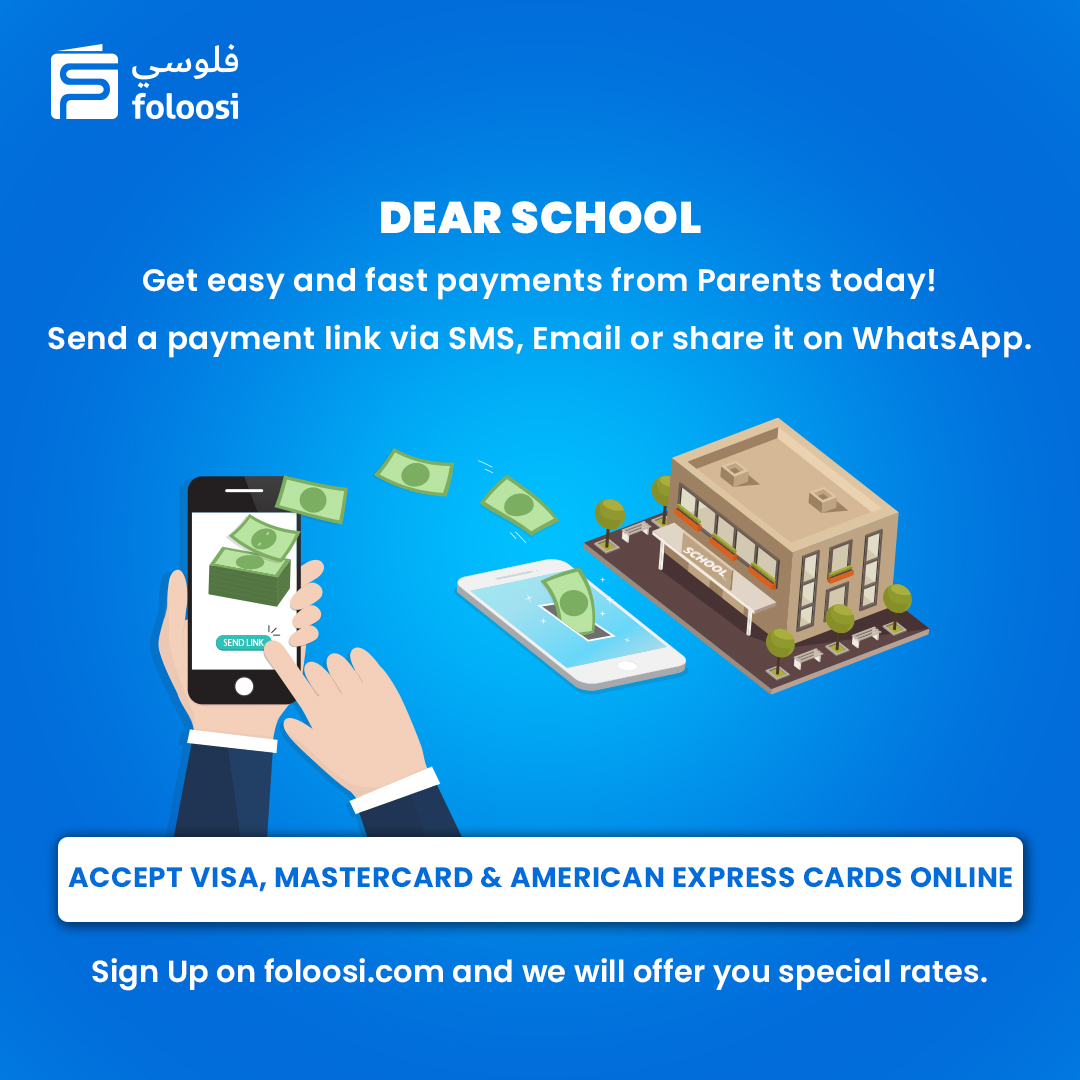 Tap On Phone Services - UAE Contactless Mobile POS Payments
Foloosi is one of the first payment service provider in partnership with MasterCard and Network International offering Tap On Phone services, an innovative digital solution that empowers merchants in the UAE for contactless transactions.